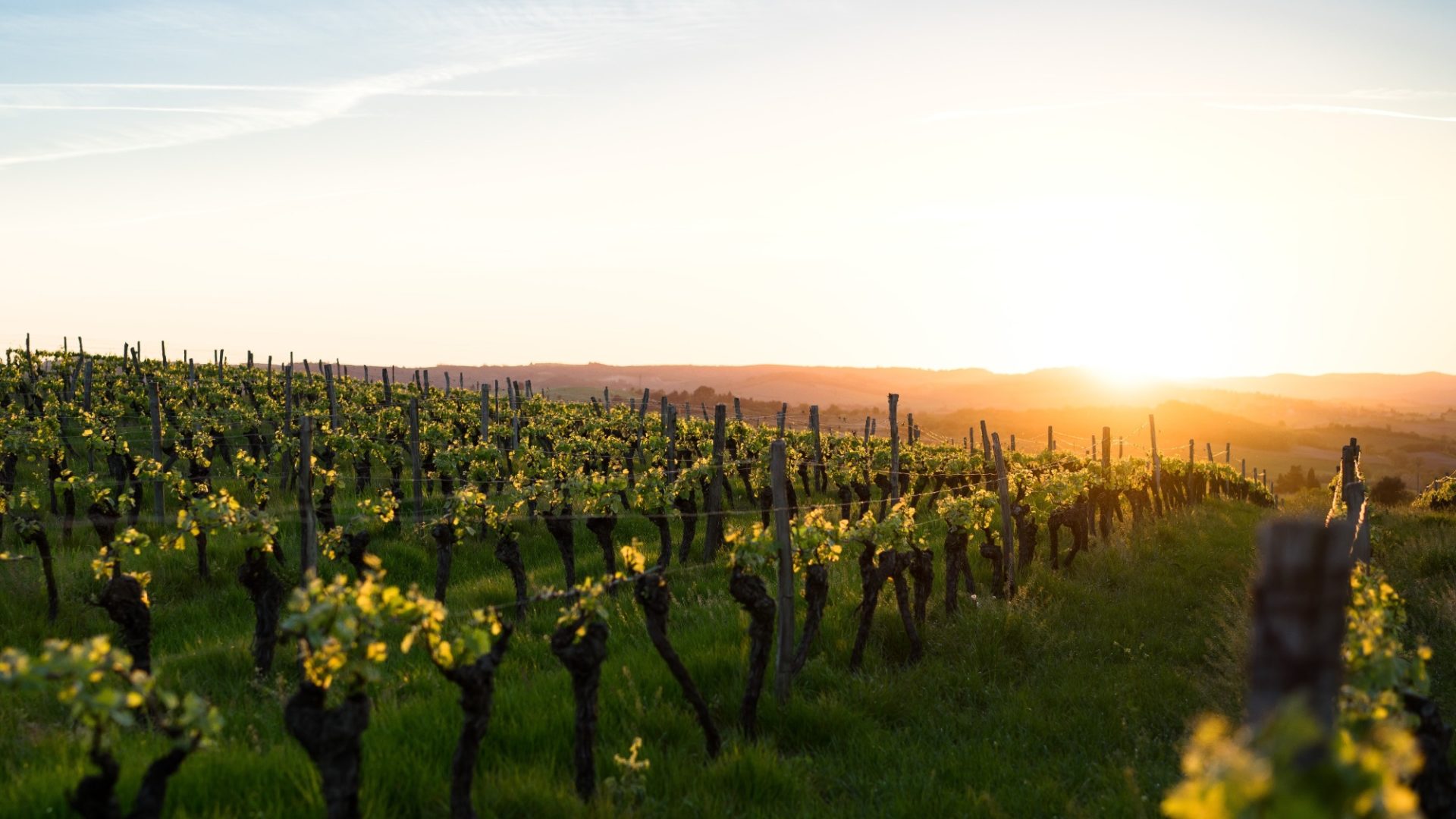 Italy is the country that holds the highest number of UNESCO world heritage sites in the world with 55 assets on the list in 2019.

In the Island of Sardinia, precisely in Barumini Municipality (1.100 inhabitants), there is a special type of defensive structure known as Nuraghi that has no parallel existing anywhere else in the World.

In the late 2nd millennium B.C. in the Bronze Age, these buildings were used as defensive towers consisting of circular structures in the form of truncated cones built of dressed stone, with corbel-vaulted internal chambers. The Nuraghe in Barumini is the most complete example of this kind of prehistoric architecture.